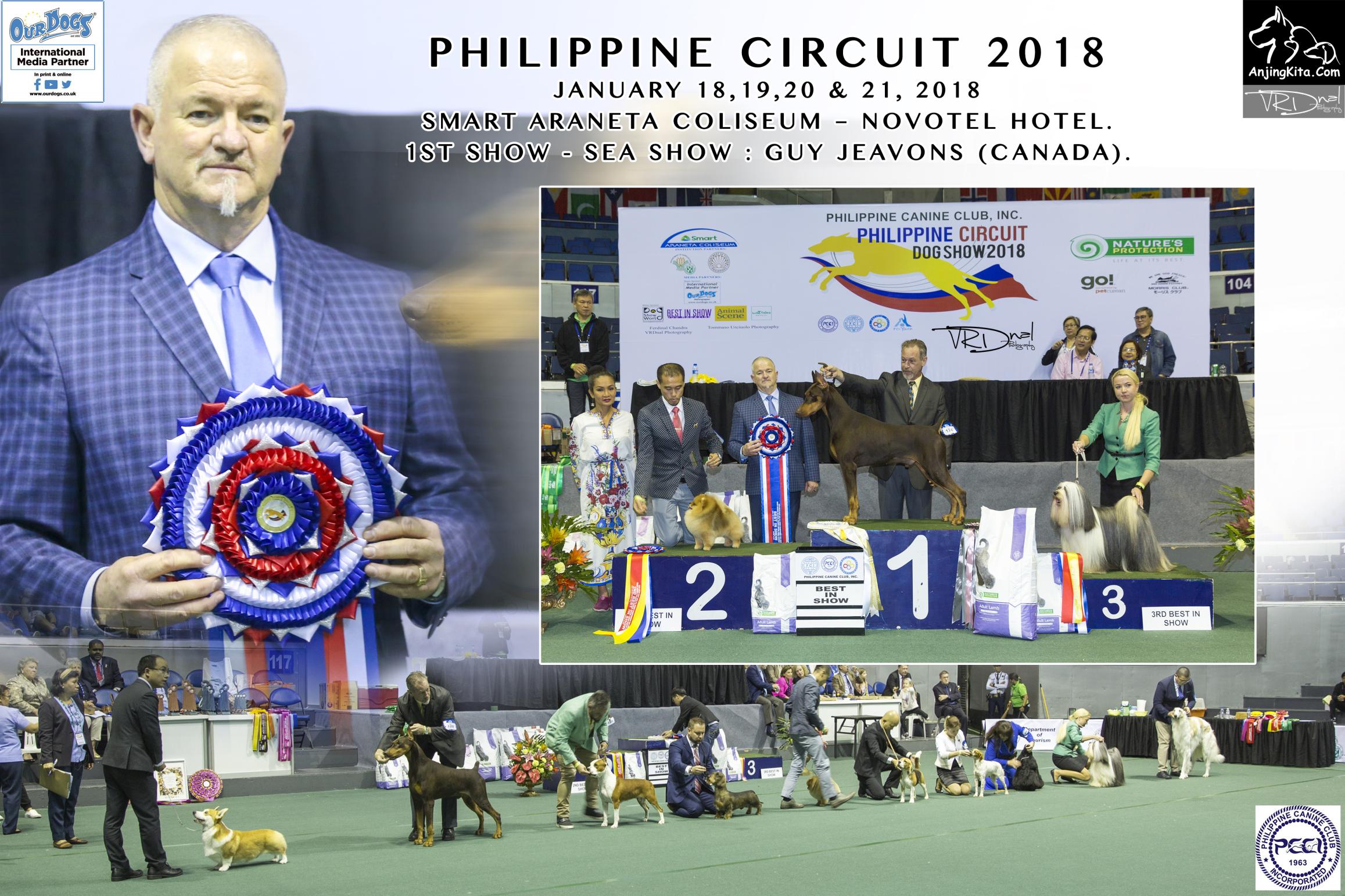 The Philippine Canine Club, Inc. (PCCI), with the valuable support of its institutional partners, the Department of Tourism and the Bureau of Animal Industry of the Department of Agriculture, has once again successfully staged one of the biggest dog shows in Asia for 2018, the PHILIPPINE CIRCUIT SHOW. The event was held at the Smart-Araneta Coliseum, Cubao, Quezon City, Philippines last January 18-21, 2018.
This event is acknowledged by most purebred dog fanciers as one of the highly anticipated dog shows in the world. This year, it featured a total of 12 All-Breed Championship Dog Shows (4 FCI CACIB; 4 FCI APAC; and 4 South East Asia) and officiated by 17 well-known international judges from the different parts of the world, namely:

From the time it was first staged in 2012, this year’s event so far registered the biggest number of participants with a total of 7,416 entries for the 12 all-breed shows. Around 27% of the total were foreign entries from 21 different countries. Some participants came from as far as Brazil, Canada, Mexico, U.S.A., Germany, Italy, Lithuania, Poland, Russia and Switzerland. As may be expected, a larger percentage of the foreign exhibitors came from the neighboring countries such as China, Hong Kong, India, Indonesia, Japan, Korea, Malaysia, Singapore, Sri Lanka, Taiwan, Thailand and Vietnam.

The increasing number of foreign guests that has been participating in this annual event may be traced to the excellent hospitality extended to the guests by host PCCI and the assistance of the Department of Tourism and the Bureau of Animal Industry in facilitating the entry and exit of the foreign guests and their prized canine companions.
An Agility show was also held on Saturday, January 20, 2018, with 27 entries and was judged by Ms. Liezle Tan.

Aside from its institutional partners, its list of sponsors also included:

With some of the best dogs from all over the world attending and competing in this four-day event, it is not surprising that most of the winners were foreign entries. Below are some of the Best in Show winners:

1. Pekingese, PHIL GR/MEX CH DIAQUIRIS ON THE EDGE OF FAME from Mexico has a total of five (5) Best in Show awards;

15. Golden Retriever, PHIL/KOR CH OCEAN PALACE'S THE LOVE OF YOUR LIFE from Korea has won one (1) 3rd Best in Show

17. Golden Retriever, PHIL/KOR CH OCEAN PALACE'S THE LOVE OF YOUR LIFE from Korea has one (1) 3rd Best in Show;

Some of the other notable winners are:

5. Pug, AM GR/PHIL/KOR CH TENBABY'S PG LOOK AT ME from Korea;

10. Miniature Pinscher, PHIL HOF/AM/SEA/TH CH/PW'17 BUBIC ON THE RIGHT TRACK from the Philippines.

The PCCI also announced that the next Philippine Circuit Show will be held on January 10, 11, 12 & 13, 2019. Dog lovers should mark their calendars and can look forward to a bigger and better event than the one that was just concluded.

You can view more pictures from the event here. 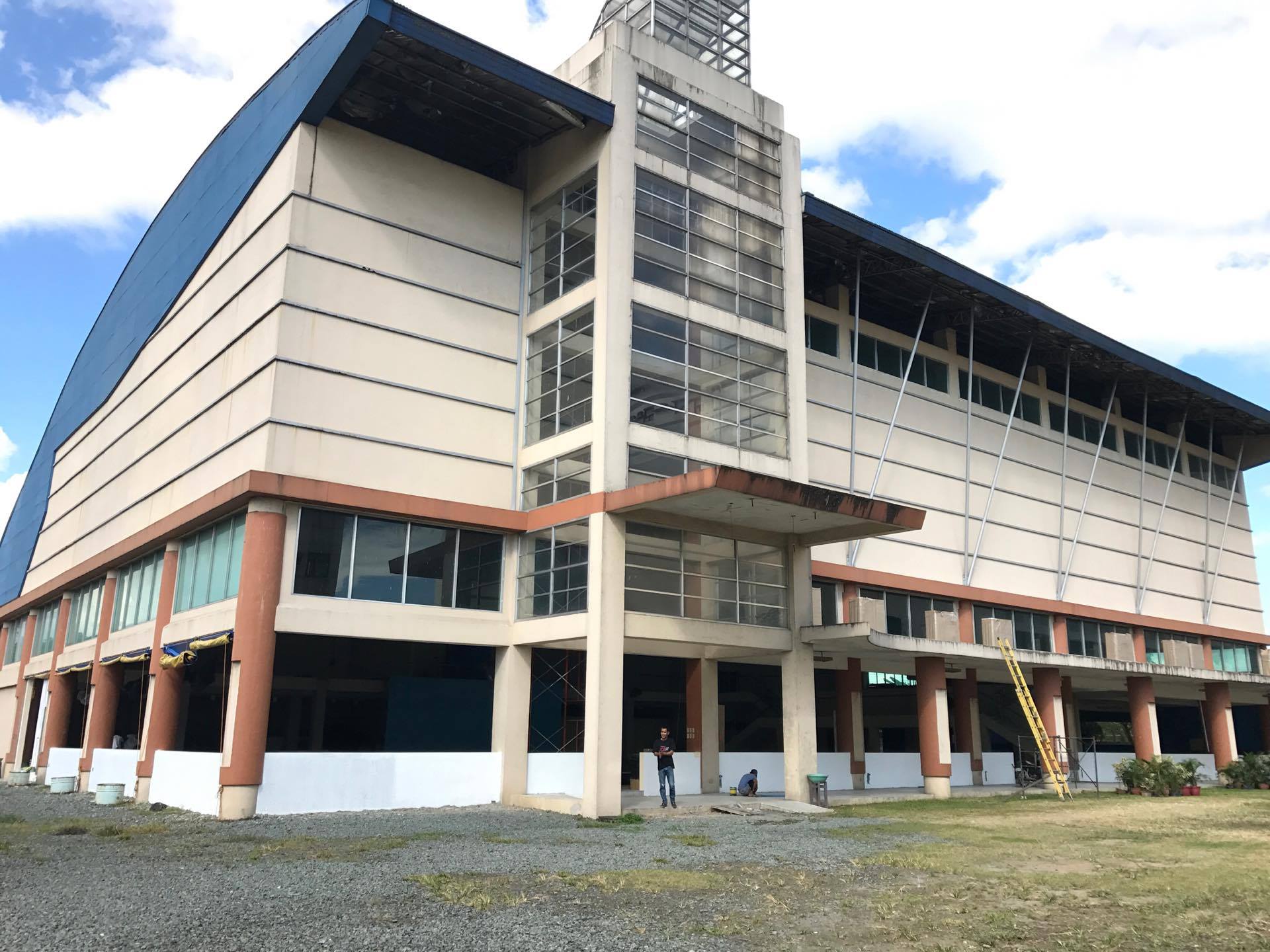 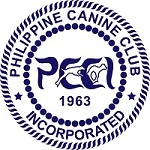